On 06th August 2020, at the Old Safein Eastern Mosque in Kish Island, Hormozgan province, an awareness building meeting was held, facilitated by the Plan for the Land Society project team, and attended by 13 participants from Native women of Kish Island.

This event was organized as part of the DEVCO co-funded “Promoting Responsible Tourism for Sustainable Heritage Protection” and aimed to raise public awareness, inform and engage the local community on the determinants and long-term economic benefits of heritage protection and responsible tourism with one group of stakeholders of Kish Island.

Key stakeholders participating in the event included Native women which have an important role to revive the handicrafts but they can’t because of their culture. 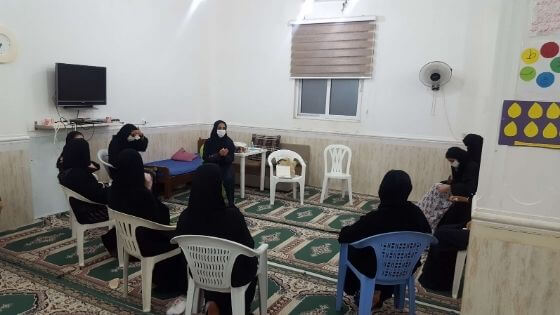 < Back to news page